David Purse has announced the availability of the beta release of Simplicity Linux 14.1, a lightweight Puppy-based distribution for desktops and netbooks: " We have finally released Simplicity Linux 14.1 beta. One of the big changes we have made this time around is that we have changed the default browser from Firefox to Chromium. This is based on what we have observed from CPU usage. Whilst Chromium may create a new instance per tab, we have noticed that Firefox uses far more CPU resources, which goes against what we are working towards - an efficient Linux distribution. As usual you get LibreOffice, Skype, Dropbox, OnLive and WINE. We have also included Java, which does make the Desktop edition a lot heavier than before, but we think that it's worth the added size. Another change we have made is not to include VLC or any other media player." Here is the release announcement. Download: Desktop141Beta.iso (523MB), Netbook141Beta.iso (233MB). 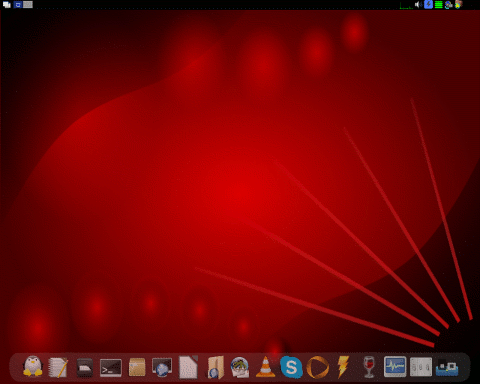