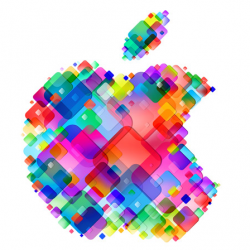 “The 360 conferences were friendly， well-run, a good assortment of topics, a great location and really good food.” -John Nyquist

“360iDev was the highlight of 2013 for me. I really enjoyed getting to hang out and meet a ton of awesome iOS developers. 360iDev is great because the conference is packed with great sessions for all levels, but it doesn’t end there. John does a fantastic job of organizing not just sessions, but extracurricular events to make sure the mingling doesn’t stop at five.” -Ryan Poolos

“NSConference was the first iOS conference I ever attended and I had a blast. There were about 100 attendees from all over the industry， from famous developers to beginners. I think I chatted with at least half of them. The atmosphere was great and the talks were a good mix between technical and business topics. There’s plenty of time between talks to socialize, and it’s easy to make new friends. The city of Leicester isn’t that impressive but the venue, an old theater, more than makes up for it. If you’re in the U.K. or Europe, it’s definitely worth going, but even if you’re from the U.S. or elsewhere in the world it’s worthwhile making the trip.” -Matthijs Hollemans

“This was my favourite conference I’ve ever been to. The talks were iOS specific, but were not all about technical stuff. Some were about how to use the right tools and some were about life as a developer in general. I mostly liked the people there though. I got to meet a lot of awesome people and have stayed in touch with a lot of them since. It was just a very enjoyable and fun time. The location isn’t the best place in the U.K.， but the city was cheap to stay. The venue itself was fantastic. It’s in a converted cinema. There are lots of small tables to sit around rather than rows and rows of seats like other conferences.” -Matt Galloway

“CocoaConf is always a great experience. The speaker to attendee ratio is fantastic because you get a great opportunity to really interact with the speakers in a way no other conference lets you.” -Ryan Poolos

“I really liked this conference. Definitely my favorite of last year. They were really attentive and the show was really well run. They presented iOS specific tech although there were some sessions on design as well as a few on related services. It was a smaller conference which was a nice way to meet other attendees as well as the presenters.” -Brian Moakley

“The third installation of Cingleton was held in Montreal, where it’s always been. There were a lot of big-name speakers that gave talks on the conference theme of Core Values. The sessions are one-tracked and usually geared more towards the community topics instead of getting technical. The very limited number of tickets (about 150) sold out in about 30 minutes!” -Ryan Nystrom

“mdevcon is a nice little conference, held in a classy movie theater in Amsterdam. The talks are in English and the audience is very diverse. There were two tracks, covering both iOS and Android. It was a two day conference, with workshops on the first day， but I only went the second day. There wasn’t really a lot of time to chat with other attendees in between the talks, which was a bit of a shame, and no vegetarian food. But you’re in the center of Amsterdam so finding food isn’t a big problem, and everyone heads out to nearby bars afterwards for socializing. I’d recommend this conference if you’re in the neighborhood (getting to Amsterdam from most places in Western Europe is pretty easy).” -Matthijs Hollemans

“I attended, and gave a talk at, iOSDevUK ’13. And I thoroughly enjoyed the whole experience. The organisers where incredibly friendly， as were all the attendees. There was a good mix of beginner, intermediate and advanced sessions, with even an Arduino workshop thrown in for good measure. The accommodation was great, and since you stayed on the university campus you were only a short walk from the lecture theatres were the sessions were held. ’13 had a great lineup of speakers, including a keynote from Alan Cannistraro of 非死book and both a session and workshop on Core Data with Mr Core Data himself, Marcus Zarra.” -Mic Pringle

“iOSDevUK is held at the rather remote location of Aberystwyth, Wales (U.K.)， which takes quite a long time to reach regardless of how you travel, or where you’re traveling from! However, those that attend are rewarded with a very sociable conference where people live together, have breakfast together and enjoy some really high quality talks and presentations. Considering the very low cost, this is definitely a conference I will be returning to next year.” -Colin Eberhardt

“UIKonf was really well organized. The single track helped the attendees to stay focused on presentations without having to choose one track. In spite the fact that it was the first edition, it was very well organized, with pre-conference lightning talks and a post-conference hackthlon. Berlin is pretty easy to reach from anywhere in Europe and the iOS community is pretty vibrant. Definitely a conference to check out if you can.” -Cesare Rocchi

“If you’re a game developer, GDC is the best conference to attend bar none. The talks are super high quality and are on a breadth of topics, from technical aspects to design to marketing and the business of making games. There are so many great talks going on at once you feel like a kid in a candy store, not to mention getting to meet and hang out with other game developers in the industry and even show-off your game if you want to get a booth. Highly recommended!” -Ray Wenderlich

“2013 was my first year attending GDC. I was going to be speaking in the iOS Games in a Day track of the conference along with Ray Wenderlich, Rod Strougo, Gareth Jenkins and others. The show is enormous with multiple tracks running in parallel. If your involved in games in any way then there is something at this conference for you. For me the technical tracks were the most interesting. Listening to how specific elements of both indie AAA games were developed, how they solved problems and even approached problems was fantastic. I particularly enjoyed a talk by the guys at CodeMasters on how they wrote the AI for the F1 racing game. I was able to enhance some autonomous steering code straight after their talk in my talks demo code which was most useful. While GDC is not focused on iOS, if your developing games then the energy and ideas flying around is something you have to experience at least once.” -Mike Daley

“It was a fun conference with lots of upcoming passionate talkers for around Europe, where a lot of the action is coming from lately. It was held during a wine festival in Rioja, which came with its own advantages. The food was out of this world. I spoke there last year, and I’ll be doing my damnedest to be there in 2014.” -Orta Therox 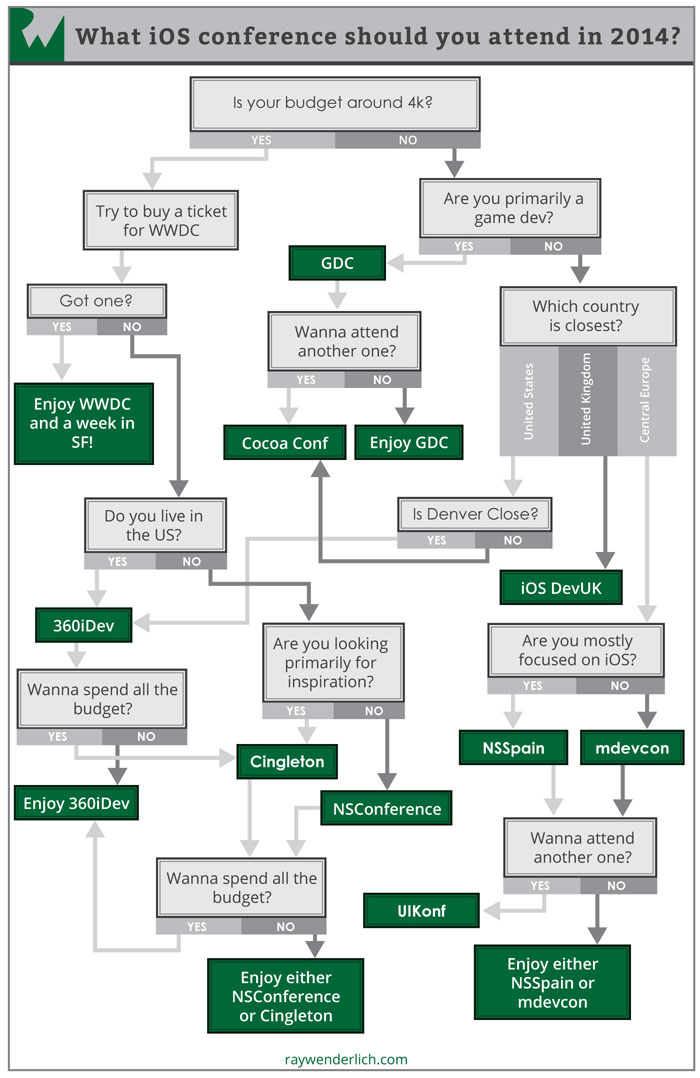