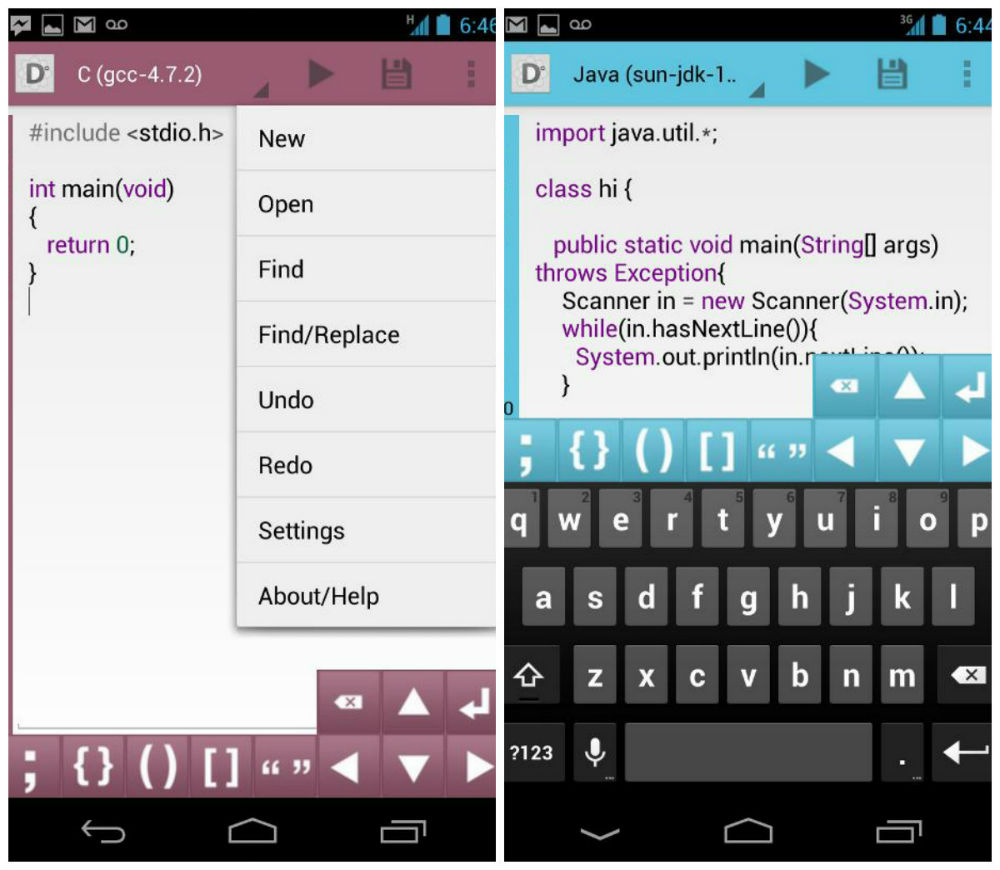 DroidEdit is one of the best and most popular text and source code editors for android tablets and phones. This high-end tool comes with an exclusive range of features, including Syntax Highlighting for different languages (Python, C, C++, C#, HTML, JavaScript, Ruby, LaTex, SQL, Lua and more). 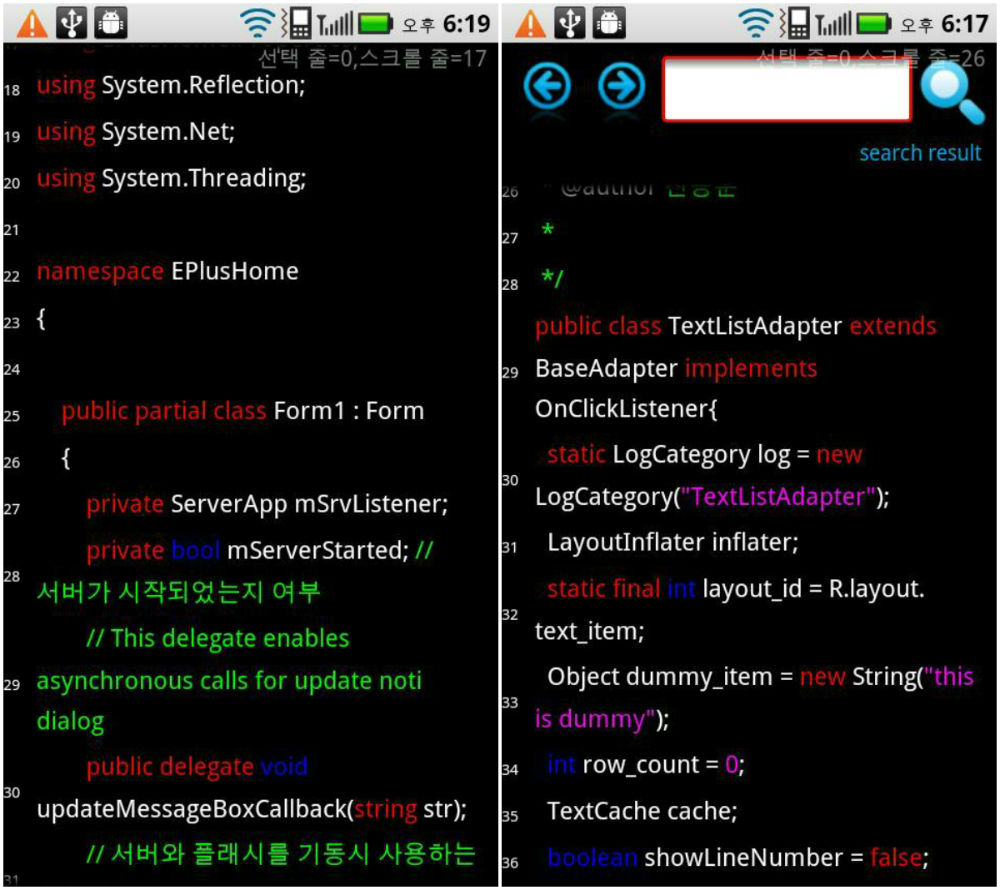 Among different Android code editors, the Jota Text Editor has a different place in the Google Play Store. IT is a great text editor that specially designed for a long text file. Mainly, this tool is pronounced as i-o-ta. The editor function supports until 1 million characters.

For developing right android applications directly on your android device, AIDE is an integrated development environment (IDE). Users of this code editor just have to follow interactive coding lessons and gradually they become an experienced application developer. 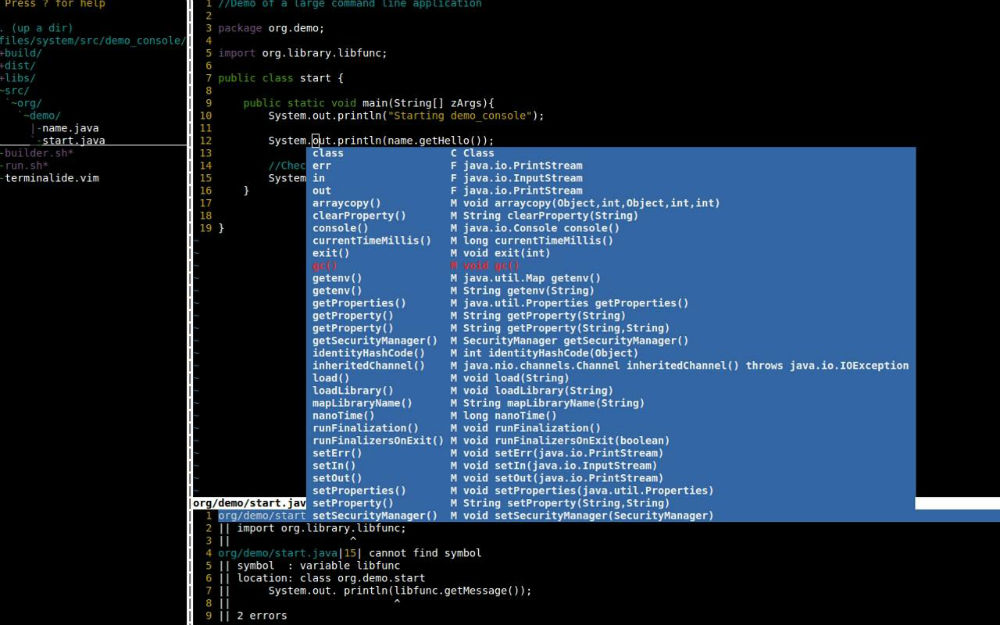 Terminal IDE is a flexible terminal application that comes with a full Java / C / C++ /HTML / Android development kit, which runs on your android device.

This code editor makes use of the command line with advanced open-source applications along with a custom ASCII on-screen ‘soft’ keyboard, which works well. It also has a wide general external hard keyboard key mapper.

An IDE (Integrated development environment) ‘Android Web Developer’ is a right android code editor for web developers that support next language and formats, including PHP, HTML, CSS, JS and JSON. This high-end editor turns your Android tablet with keyboard into a real development box.

However, it can also turn your Android Phone into a small development, computer so that users can browse and touch your code on the go. 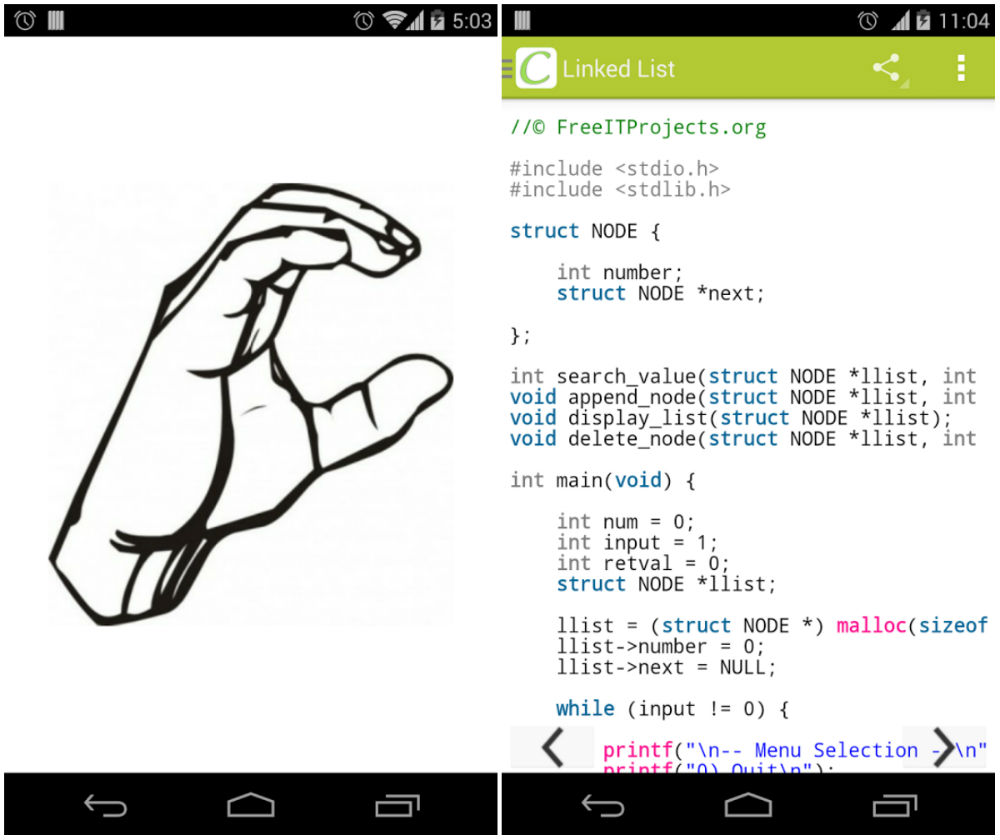 Program examples exist in an easy and simple way. Using this application is a great option for users as it contains a complete list of useful C Programs.

Being a free C programming application, it is a good for beginners to learn basic and advanced C programming. Moreover, this application can be used for studying while exams and for interview questions. 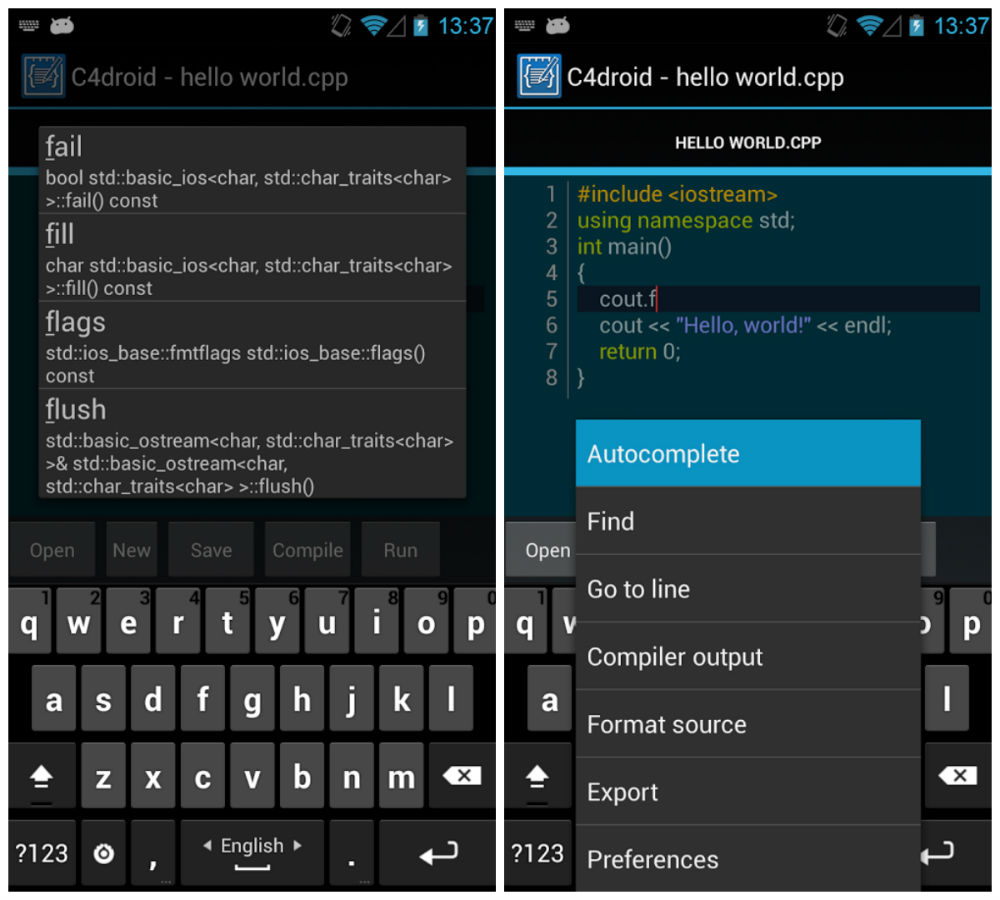 A user-friendly C/C++ IDE + C/C++ compiler for android users, C4droid is the best android code editor tool, which comes with some of the basic features like offline C compiler that helps in creating your own apps on Android devices and run them even without Internet access. Users of this code editor can export and share your own programs as APKs or native executable.

When it comes to CppDroid, it is a simple yet effective C/C++ IDE focused on learning programming languages and libraries. The editor mainly focuses on code complete, real-time diagnostics & fixes, static analysis, file and tutorial navigator and more. Moreover, this application auto indentation and auto pairing, compile C/C++ code and more.