Kdevelop is open source plugin extensible IDE( Integrated Development Enviornment) for C/C++ and other languages. It is based on KDevPlatform, is a open source set of libraries that can be used as a foundation for IDE. 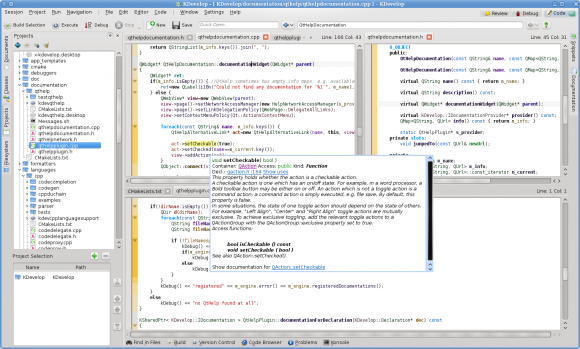 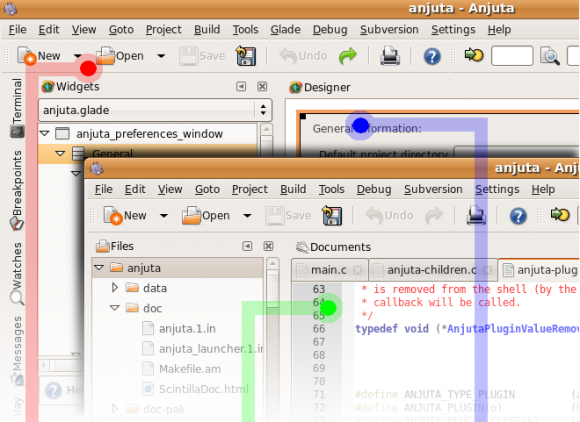 code block is fone of the most popular free open source integrated development environment for c, c++ users. This IDE has all the features that a developer need such as efficient user interface, compiling and debugging and more. 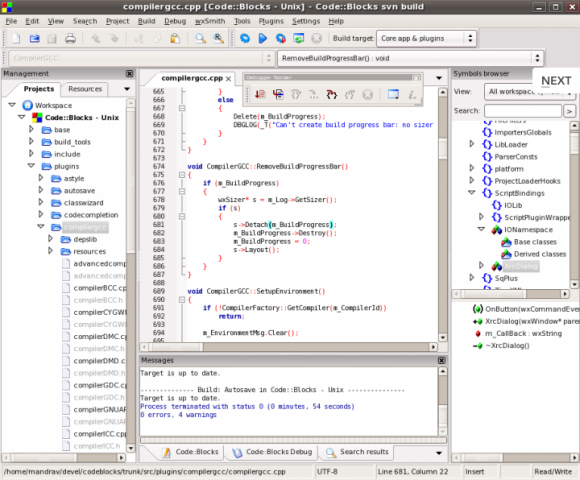 Visual-MigGW is a minimalist open source IDE for developers. It all Windows APIs to make simple and fast development. It provides one module of its code for simple and seizable C++ objects that will provide a ready to use application skeletons. It is hosted by SourceForge.net

Ideone is an online compiler and debugging tool for C/C++ developers and other 60 languages. This tool provides great features that allows programmers to compile source code in fast and efficient way. 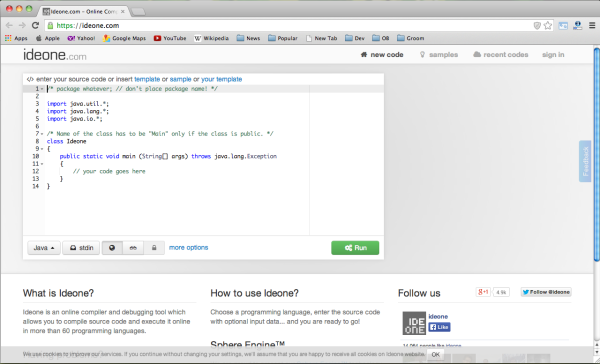 compiler is online integrated development tools that allow you to write code with impressive features and simple user interface. that Tool supports a wide array of programming language as c, c++ java, HTML and many more. 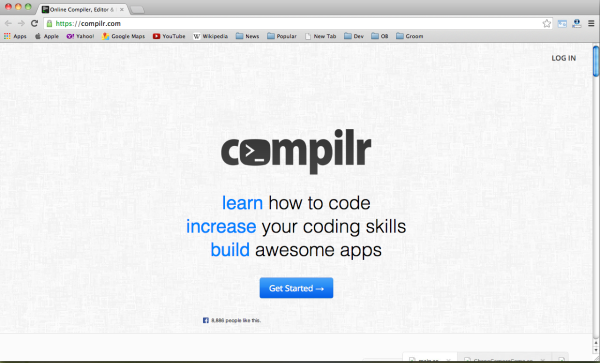 Code lite is another excellent free open source IDE for the C/C++ programming language that can run on all major platforms( OSX, Windows, Linux). It 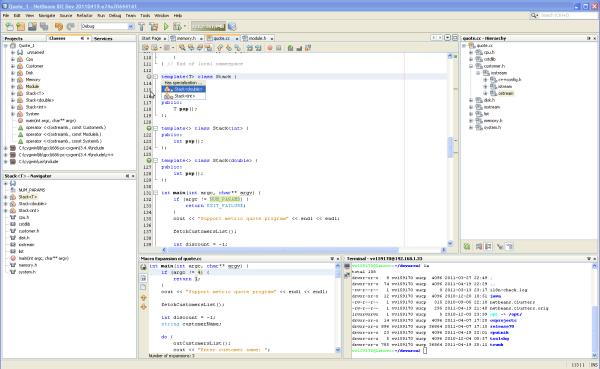 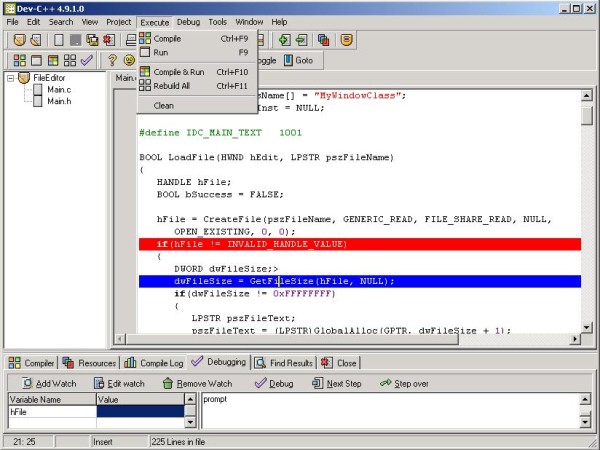 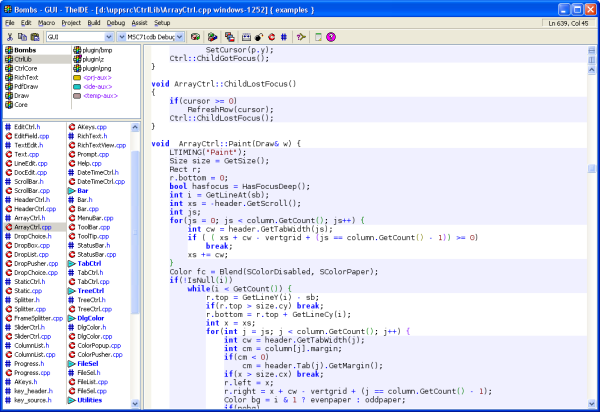 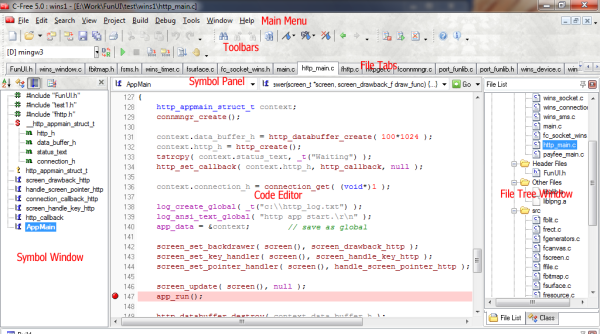 MinGW compilers provide access to the functionality of the Microsoft C runtime and some language-specific runtimes. 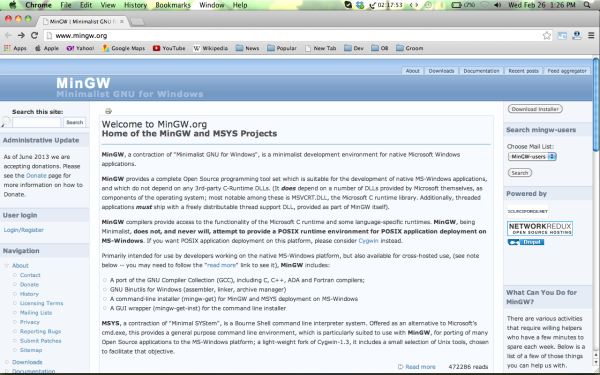 Tiny c compiler is one of the best compiler for C language with its amazing features as developers can compile code anywhere, Any c dynamic library can be used, compile and execute c source directly, full C preprocessor and GNU like assembler included. 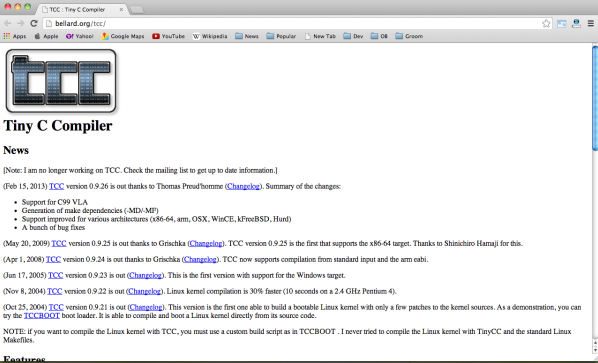