CSS frameworks can be used as a basis to start the development of a website. A framework is a standardized set of concepts, practices and criteria that allow designers and developers to focus on building the unique features for their project, rather than re-inventing the wheel by coding common, familiar features found across many websites and web applications.

Bootstrap is a sleek, intuitive, and powerful front-end framework for faster and easier web development.

The most advanced responsive front-end framework in the world. Foundation 5 is the professional choice for designers and developers to build products, apps and services faster than ever before.

Unlike other frameworks, Pure’s design is unopinionated, minimal and flat. We believe that it’s much easier to add new CSS rules than to overwrite existing rules. By adding a few lines of CSS, you can customize Pure’s appearance to work with your web project. 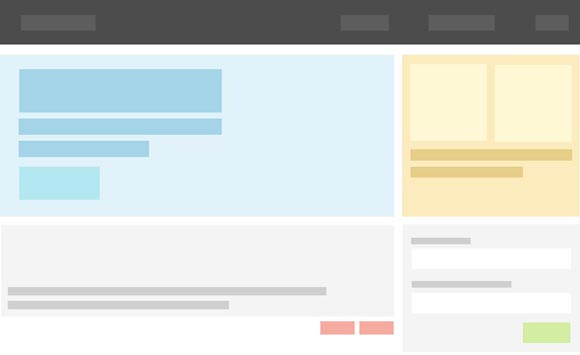 Skeleton is a small collection of CSS files that can help you rapidly develop sites that look beautiful at any size. 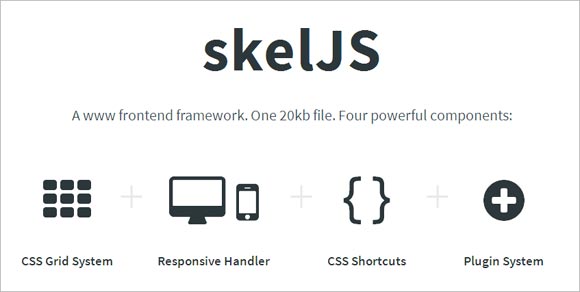 It’s a presentation framework based on the power of CSS3 transforms and transitions in modern browsers and inspired by the idea behind prezi.com.

Gumby 2 is an amazing responsive CSS Framework built with the power of Sass. Sass is a powerful CSS preprocessor which allows us to develop Gumby itself with much more speed and gives you new tools to quickly customize and build on top of the Gumby Framework. 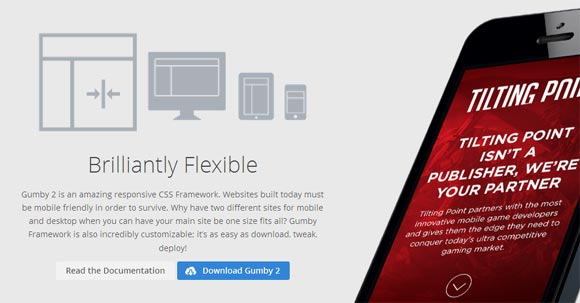 KNACSS is a minimalist, responsive and extensible CSS framework to kick-start any professional web project no matter its size.

HTML5 Boilerplate helps you build fast, robust, and adaptable web apps or sites. Kick-start your project with the combined knowledge and effort of 100s of developers, all in one little package.

Kube is one of the world’s most advanced and flexible CSS frameworks. It gives you full power of choice, creativity and beauty, while handling all of the technology behind it. No more boring routine, just concentrate on something big and wonderful, and let Kube provide the rest.

GroundworkCSS is a fully responsive HTML5, CSS and Javascript framework. Using GroundworkCSS, you can rapidly prototype and create accessible web apps that work on virtually any device.

YAML is a modular CSS framework for truly flexible, accessible and responsive websites. It is based on Sass and has a very slim framework core that weights only 6kB.

Bourbon is a simple, lightweight and comprehensive library of Sass mixins designed to be simple and easy to use. 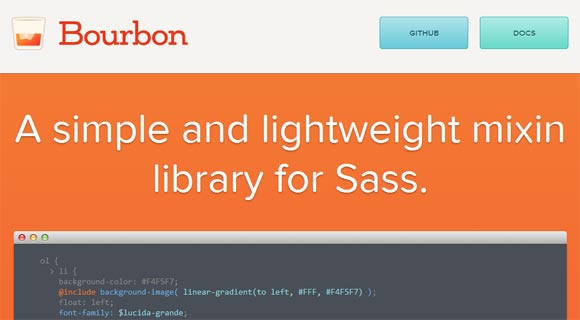 Unsemantic is a fluid grid system that is the successor to the 960 Grid System. It works in a similar way, but instead of being a set number of columns, it’s entirely based on percentages. 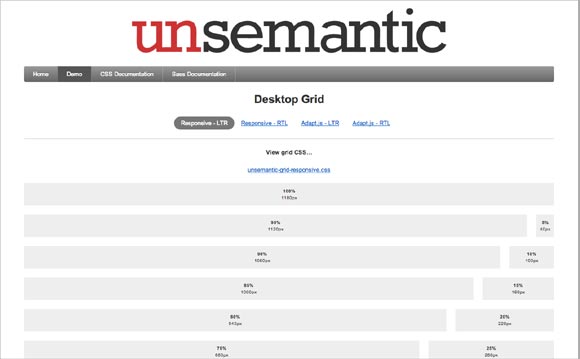 This is the Responsive Grid System, a quick, easy and flexible way to create a responsive web site. 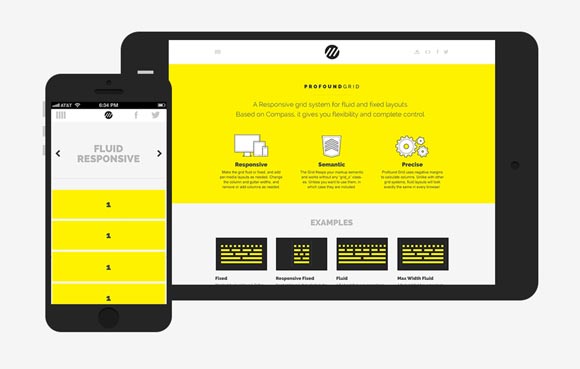 Less Framework is a CSS grid system for designing adaptive web­sites. It contains 4 layouts and 3 sets of typography presets, all based on a single grid. 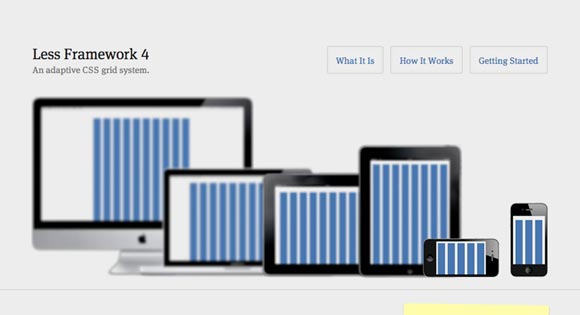 Base is a lightweight framework which comes with all the basic essentials to get you started on your next web project. 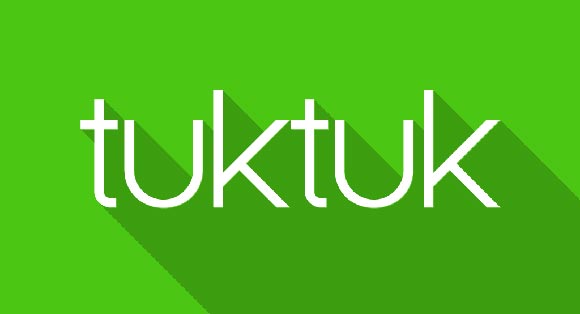