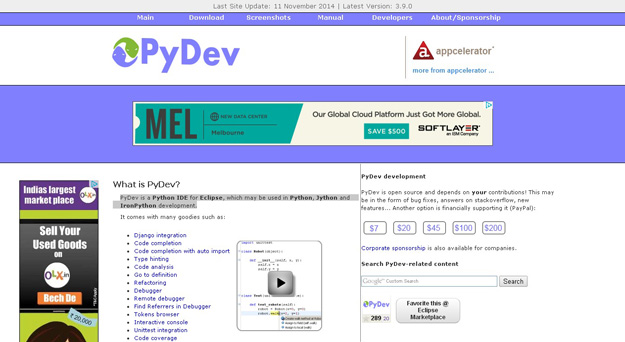 Eclipse is very popular IDE that has proven itself by gaining massive attention for its android development. Eclipse with Pydev focuses on developing dynamic web applications in python language. It has many latest features like automatic code completion that saves the programmer a considerable amount of keystroke and hence saving time and increasing productivity. It has other features like syntax highlighting, code analysis, debugger and an interactive browser. 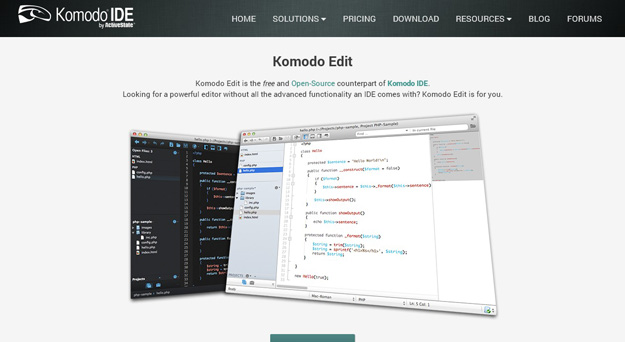 Komodo Edit is a clean and professional looking python IDE. One of the best things about Komodo Edit is that you don’t have to navigate through a lot of menus. All the things you need are right in front of you. The high speed code completion feature is surely a bliss for the programmers. 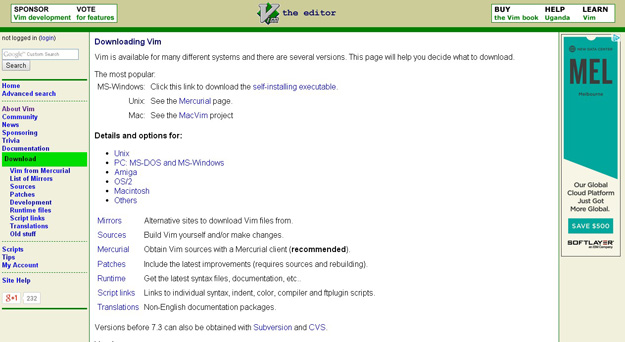 Vim is simply a great IDE for python. Vim is more like an advanced text editor that has the capability of the UNIX editor Vi, with much more features. Vim is easy to use and does all the functions of an IDE like syntax highlighting, greping and indentation. 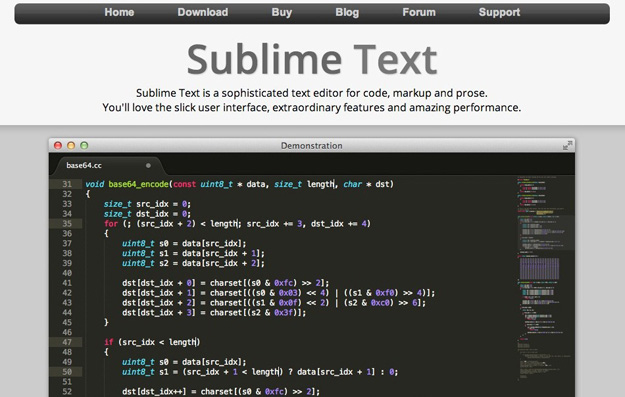 Sublime Text is another popular IDE amongst the python developers. One of the cool features of Sublime Text is that it is multipurpose, having support for a number of programming languages. Sublime Text is further expandable with addons, plugins and additional styles with the help of the package manager that comes along with it. 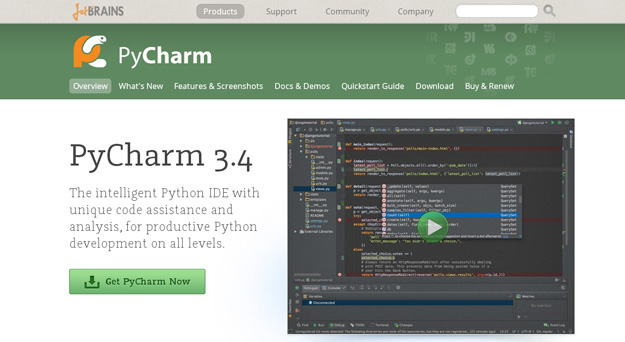 Pycharm is a cross platform Python IDE released by the JetBrains which has a handful of great features like automatic code completion, integrated python debugging, bracket matching and code folding. Pycharm runs on windows, mac and linux operating systems. And have remote development capabilities that can be used to run, debug and lauch applications in remote machines. 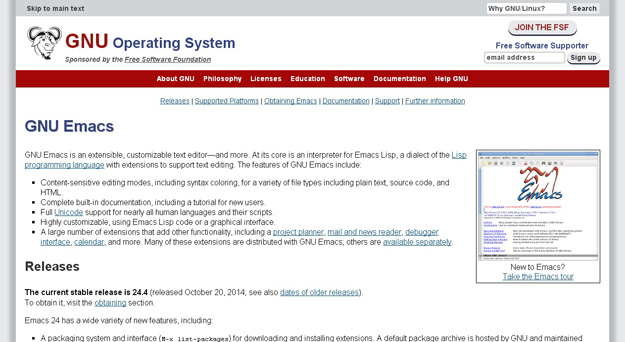 Emacs is an extensible text editor from the GNU with support for Python Language. With the Emacs is based out on a Lisp interpreter at its core, it is nothing short than any other Python IDEs. The Emacs has content sensitive editing modes, which understands the type of the programming language and colours the code according to the syntax, making the debugging an easy task. The Emacs has a large number of extensions available which can increase the functionalities of the editor. 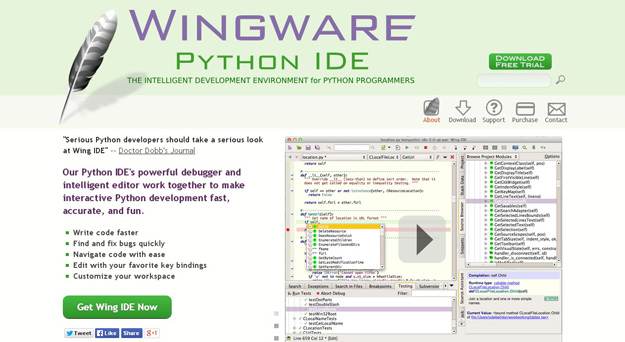 The Wingware python IDE is an intelligent editor and powerful debugger that can be used for the interactive python development. Wing IDE offers a code intelligence technology which includes auto code completion, error checking and call tips. Wing is cross platform and can work with windows, linux and OS X. 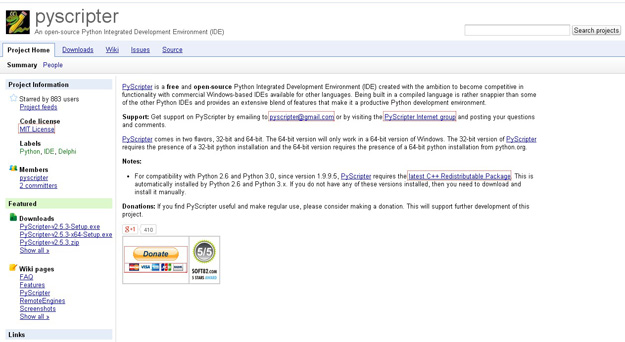 Pyscriptor is an open source competitor for the python integrated development environment programs. It has full support for the encoded python source files and has features like code completion, syntax checking and split view file editing.