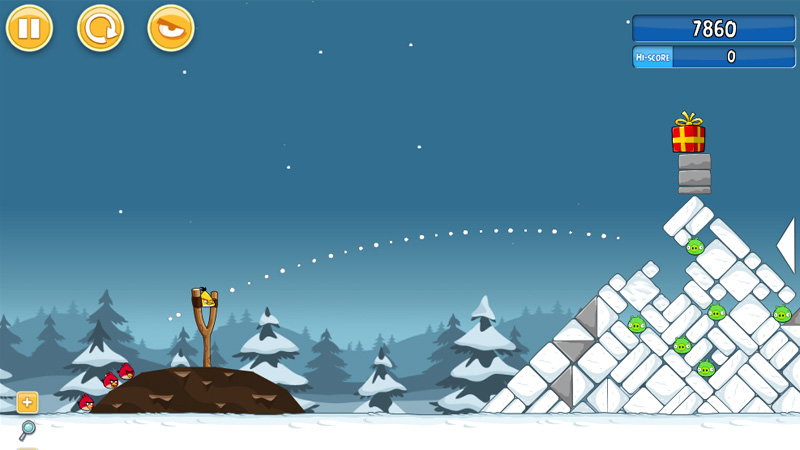 Angry Birds is considered as a physics-based game in which some frustrated birds are thrown at buildings. Your goal in this game is to abolish as much of the buildings as you can. 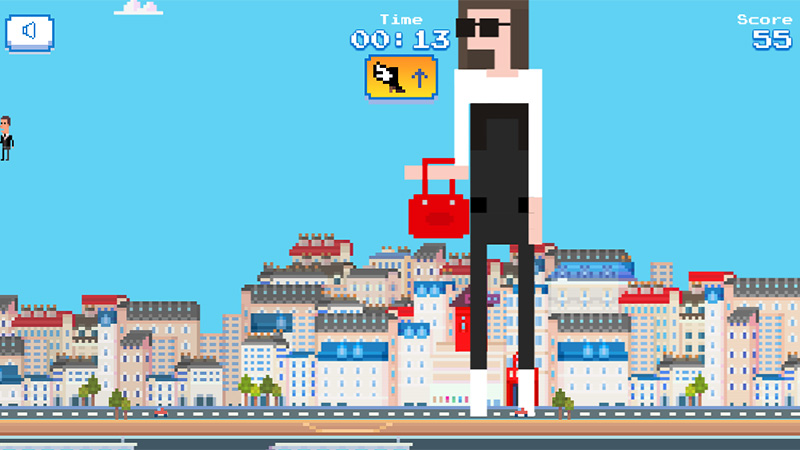 QuadriTown was produced by Wunderman in order to endorse their last bag collection of Longchapm. This is a pixel game consisting of three backgrounds to select from: New York, Paris, and Shanghai. 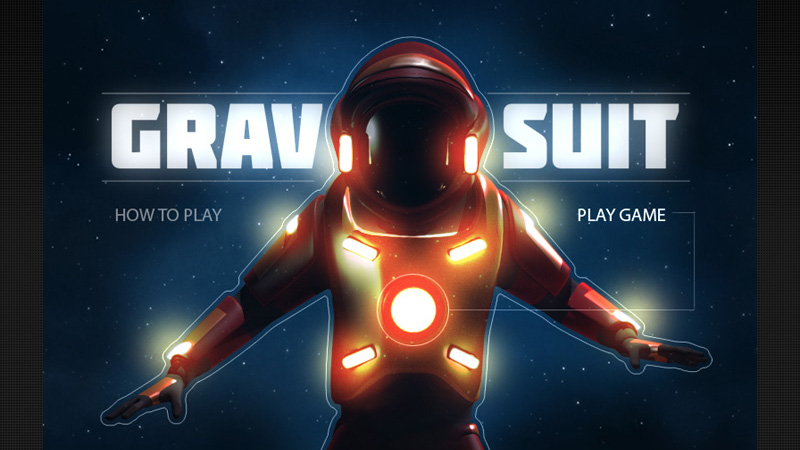 Have you ever imagined of being an astronaut? Grav Suit will make you learn about gravity in space. To play this game, you are required to fire the gravity beam in the direction of the objects. The spaceman is moved to the green block before using his health. 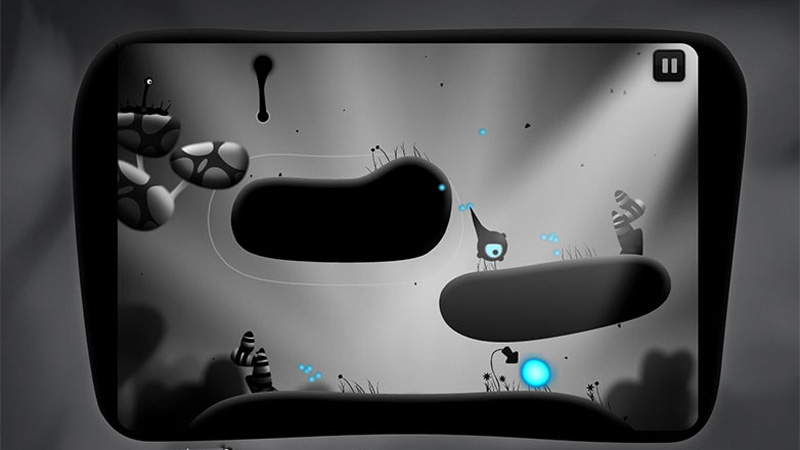 It is an amazing puzzle game which can be played on web browsers as well as mobile devices. In this game, you need to play around the spot by moving the ground around it. In order to win the game, you need to gather all the blue orbs and submit to the portal. 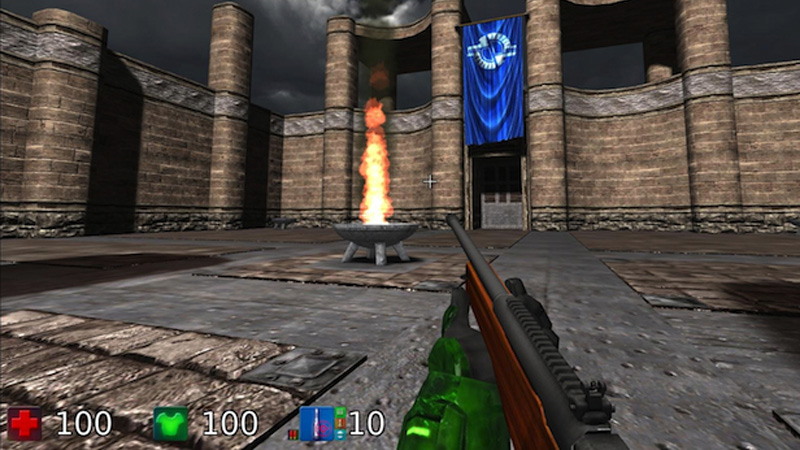 This game was created by Mozilla in order to test their browser. It is considered as a 3D first-person shooter that makes use of JavaScript as well as WebGL. In this game, you can select the game’s location like arena, colony, etc.

In this game, the magic stick is used to release the fairies. Whenever you fail to rescue a fairy, the green bar reduces in value. It is required to win maximum points before the bar gets empty. 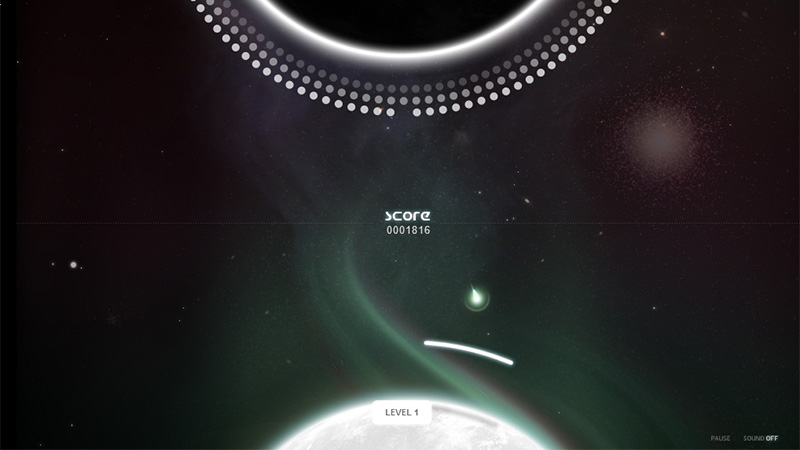 This game provides various visual effects. This game includes four levels where an alien ship fires at Earth. Your goal is to protect the planet and gain maximum points. 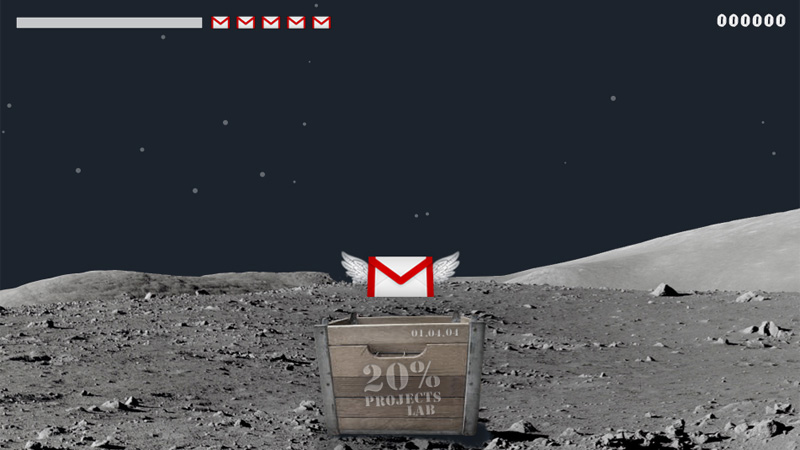 This game is considered as a “shoot-em-up” genre game in which a Gmail box flies in the open space and tries to kill attackers who appear as spam. 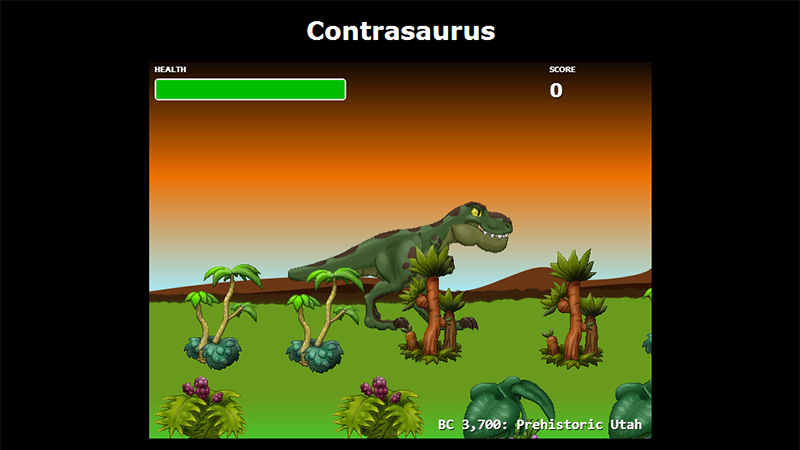 In this game, you are required to eat small dinosaurs and evade bombs from the volcano in order to stay active and to obtain points.

This attractive game is developed by Denki. Here, the goal is to protect every individual and put out the fire before the timer stops. 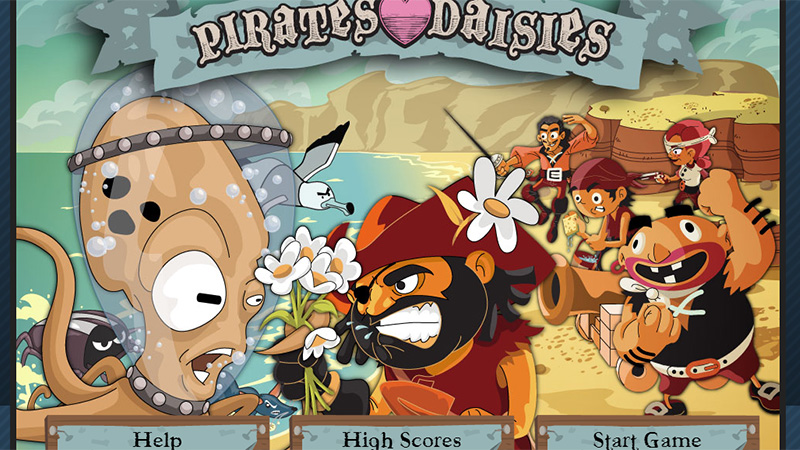 This is a tower defence game experience which was developed by using the features of HTML5 as well as JavaScript.

In this game, you have to traverse via the tunnel and avoid the crash into the hurdles that comes in the way. 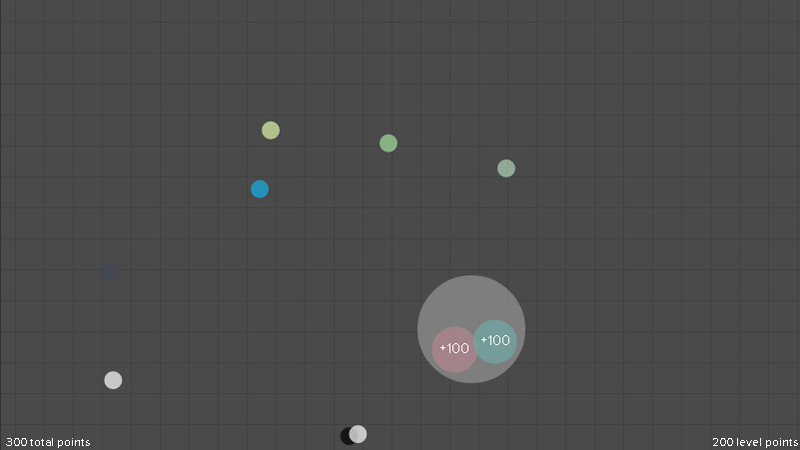 In this game, your goal is to put the bomb into the ball. Make an attempt to select the correct place and moment and then see the chain reaction. The more the balls, the higher is your score. 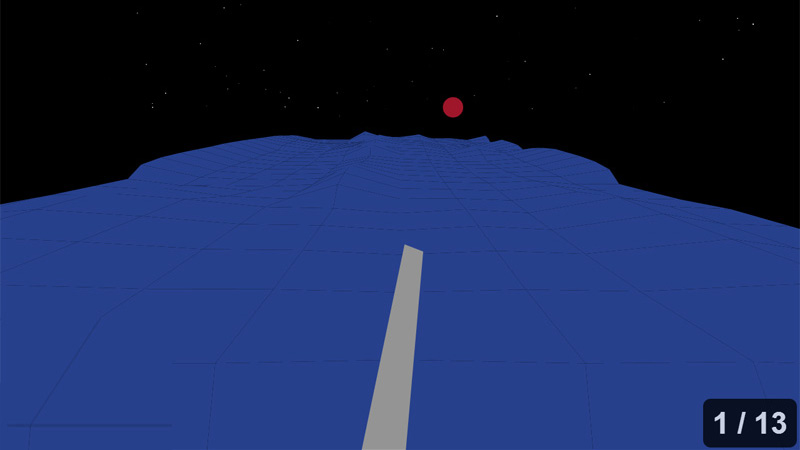 As the name suggests, you have to fly through space with Cannon. You are then required to shoot the objects that are coming in your way. Make your focus by moving the mouse and clicking on the objects.