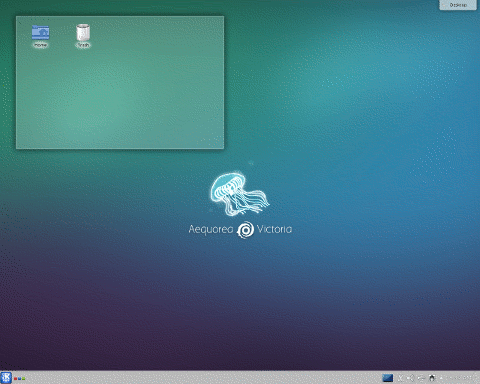 We are excited to announce the release of the second Beta of Tanglu 2 (Bartholomea annulata) today!

The new release brings tons of improvements, most notably GNOME 3.14 with fixed GDM autologin and a fully usable Debian-Installer (d-i).

This means Tanglu can now be installed using the Debian-Installer as well, which supports a lot more features compared to our existing live-installer (which is still available to install Tanglu 2). 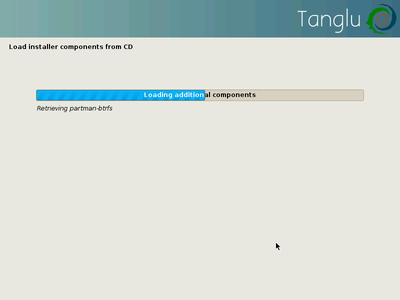 We also include the latest bugfix release of KDE 4.11 and updated the KDE applications, which now match the packages currently in Debian unstable/testing.

For the base system, systemd was upgraded, along with a couple of other components. We now ship with a more recent version of nfs-utils, which still requires some further testing from people using NFS.

If you want to help fixing these issues, feel free to contact us via the tanglu-devel mailinglist or via #tanglu-devel on Freenode.

As always, bugs can be reported using our online bugtracker.

Some more screenshots of the upcoming release: 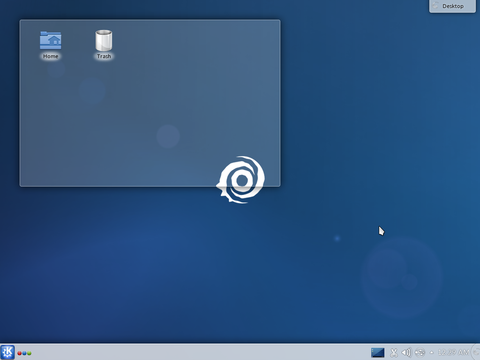 You can get the release from the following mirrors:

We are also generating daily snapshot images of the development version of Tanglu. You can find them in our Downloads section.