James Buren has announced the availability of the first pre-release of Frugalware Linux 1.9, a general-purpose Linux distribution. This is the first-ever Frugalware release that comes in the form of a live CD/DVD. From the release announcement: " This is the first preview release of Frugalware 1.9. It also marks the first public testing for our new live CD environment, FVBE, and our new installer called fwsetup. This has been in development for 8 months already and is a compilation of 4 older projects. They are fwlive, setup, fwife, and frugalwareutils. In this new project, they are integrated so they will share a common code base. This should help avoid the fragmentation like we had with setup and fwife. The new installer should be feature complete in terms of replacing the old installer. However, some parts were removed because of disuse or just plain uselessness. And some features are entirely new, such as the keyboard layout selection that also configures your X11 XKB layout." Download: fvbe-1.9pre1-full-x86_64.iso (1,862MB, SHA1). 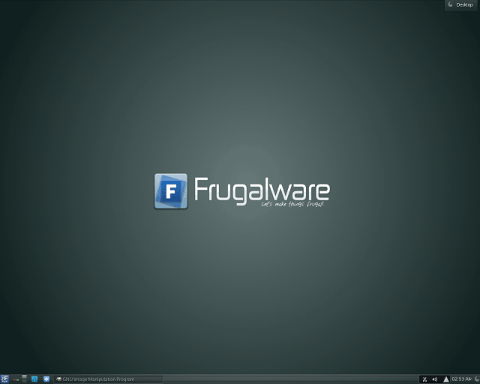