Decorator Front-End Framework. The framework is being rewritten from scratch. A brand new modular and lighter angular.js supported version of framework. 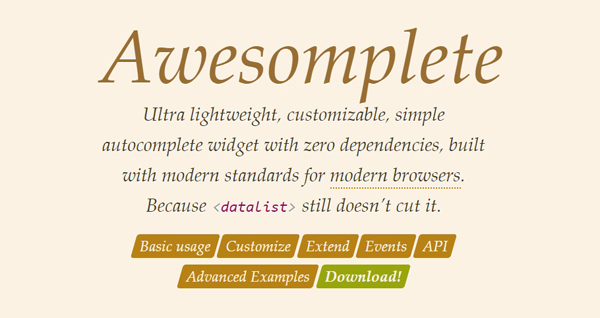 Datedropper is a jquery plugin that a privedes quick and easy way to manage dates for input fiels. 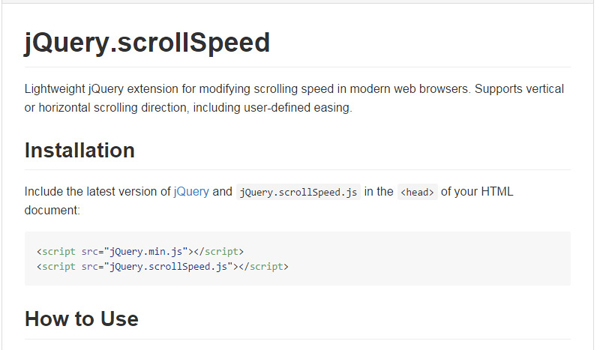 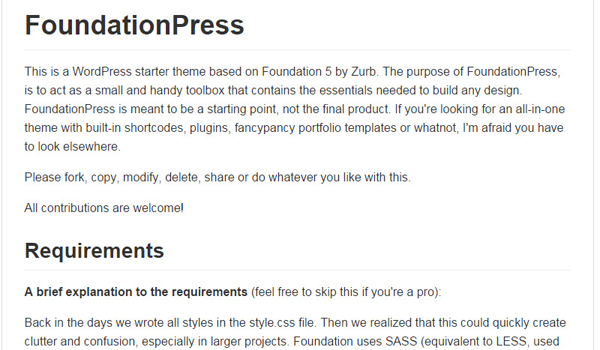 FoundationPress is a WordPress starter theme based on Foundation 5 by Zurb. 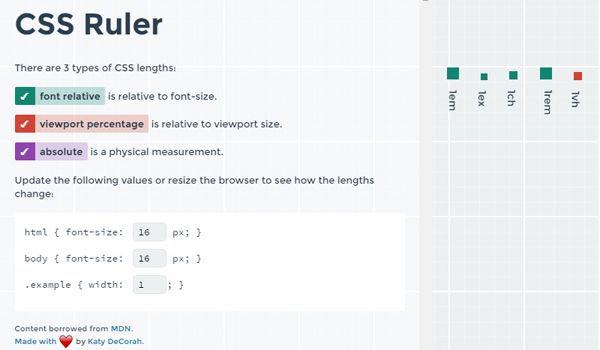 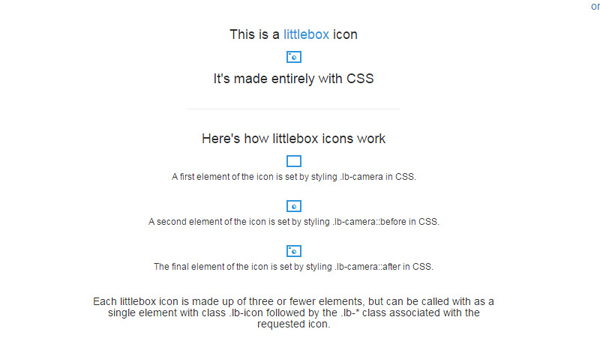 Each littlebox icon is made up of three or fewer elements, but can be called with as a single element with class .lb-icon followed by the .lb-* class associated with the requested icon. A javascript library that sets out to do one simple job: draw and animate the most perfect and playful text underline. 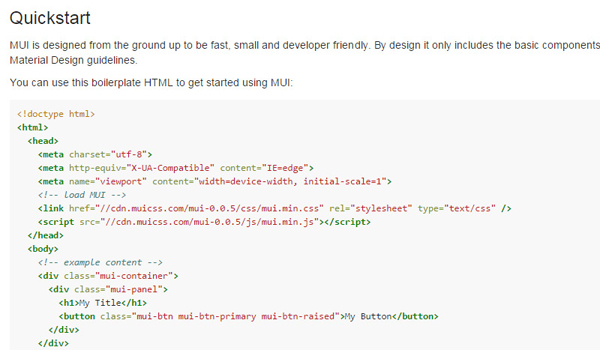 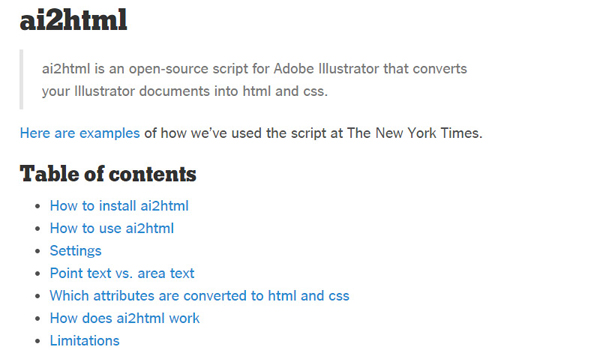 ai2html is an open-source script for Adobe Illustrator that converts your Illustrator documents into html and css. 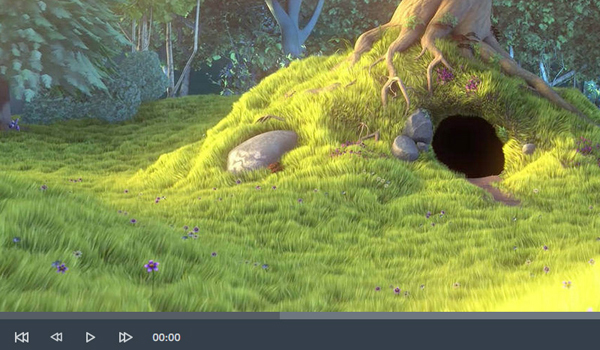 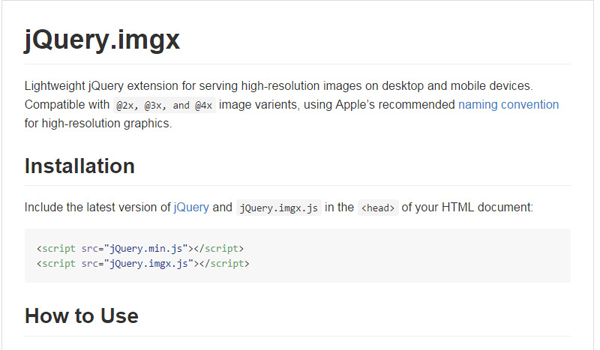 Swiper – is the free and most modern mobile touch slider with hardware accelerated transitions and amazing native behavior. It is intended to be used in mobile websites, mobile web apps, and mobile native/hybrid apps. Designed mostly for iOS, but also works great on latest Android, Windows Phone 8 and modern Desktop browsers. Unicoder.js is a small JS library, which converts given text to some of the more artistic unicode alphabets. You know, for social media and stuff. A better UI for Dribbble.com to make life easier for designers. 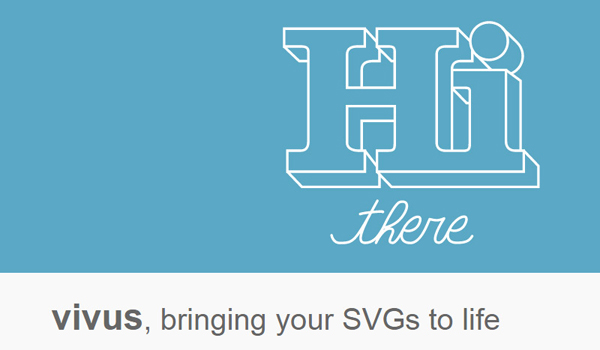 Vivus is a lightweight JavaScript class (with no dependencies) that allows you to animate SVGs, giving them the appearence of being drawn. There are a variety of different animations available, as well as the option to create a custom script to draw your SVG in whatever way you like. SCSS or Stylus fractional grid system built with calc(), based on Bootstrap, with a modified Jeet fallback. 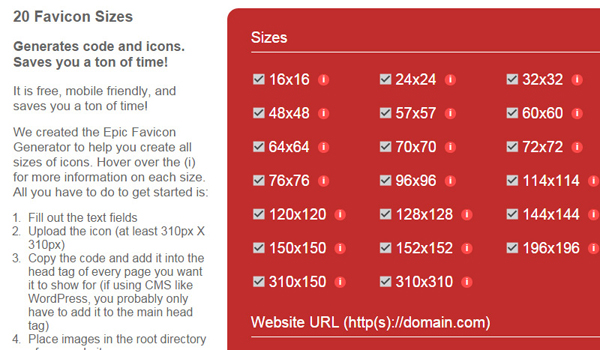 Generates code and icons. Saves you a ton of time! SkyBlue is a minimal framework that is meant to be starting point for my projects. 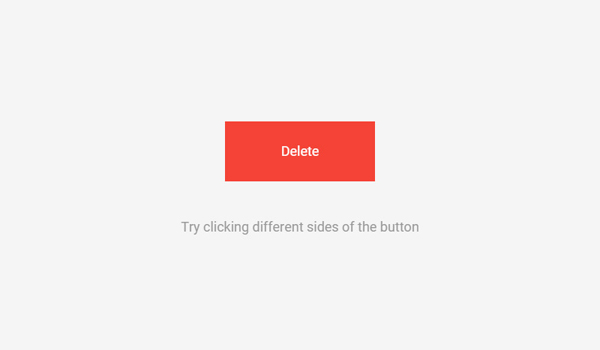 A button that seamlessly transitions from action to confirmation. Learn How To Use Visual & Interaction Design To Create Meaningful First Impressions. 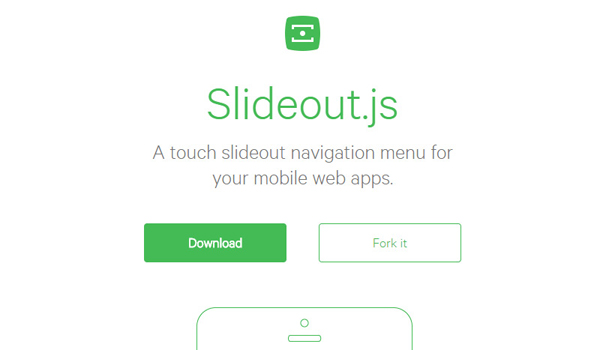 A touch slideout navigation menu for your mobile web apps. 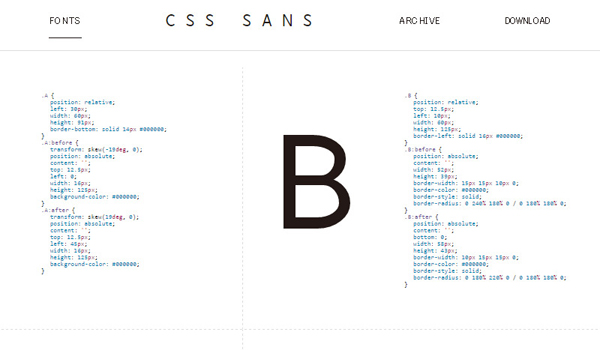 Here we go again, yet another jQuery plugin to style select elements. That’s pretty much it. Scroll down and take a look if it might be something for you.