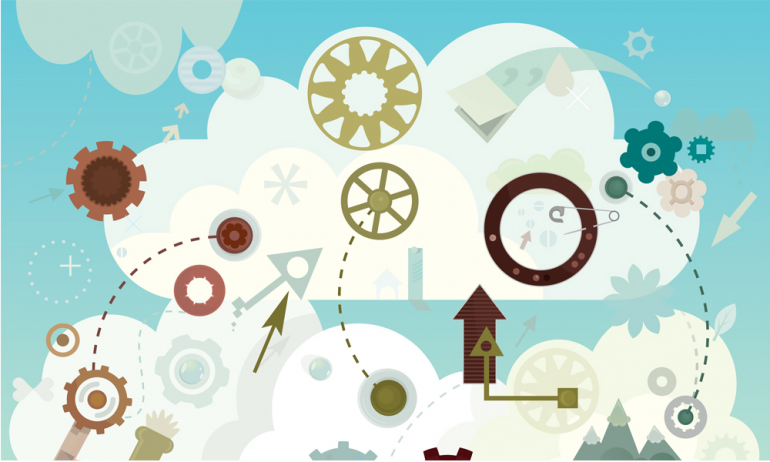 Since a large part of the framework was rewritten to make it more efficient and easier to use, the version 0.6.0 is not backwards compatible with earlier versions of the framework. Finally the framework moved from Alpha into Beta development phase and it should be considered more stable.

How to use it

In a previous blog post, we have provided a detailed installation guide on how to install the Framework. This guide is still valid for the new version. Additionally in this new version you can find several Code Examples on how to use the models and the algorithms of the Framework.

The development of the framework will continue and the following enhancements should be made before the release of version 1.0:

Other important tasks that should be done in the upcoming versions:

As you can see it’s a long road and I could use some help. If you are up for the challenge drop me a line or send your pull request on github.