A preview version of Linux Deepin 12.12, a popular Chinese community distribution, has been unleashed for testing. This is the first version that ships with the brand new Deepin Desktop Environment (DDE), which replaces GNOME Shell as the default desktop. DDE along with its Deepin System Settings (DSS) is regarded as a milestone for the Deepin project. DSS is implemented with the Deepin UI library and it features automatic screen brightness adjustment, support for the Chinese lunar calendar, convenient network configuration, and so on. Also included in Deepin 12.12 Alpha is Deepin Software Center 3.0 Alpha, where the software applications are reorganized with better classification. Multimedia utilities for video and audio playback as well as screenshots have been upgraded to new versions for testing. Check the complete release announcement (in Chinese) for more information including known issues. Download: deepin_12.12_alpha_zh-hans_amd64.iso (702MB, MD5). 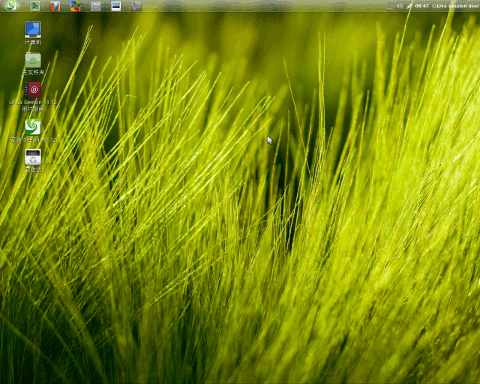