The first alpha build of Mageia 4 has been released for testing:

" It has been a proper alpha release this time with 5 rebuilds along the way. The classic installer DVDs may follow, or we may leave them for now and release them with alpha2. Hopefully having all these issues at this stage will make the later stages much simpler. It is actually a good sign that it has been such a rough ride as it shows a lot has happened since Mageia 3 release. Work has begun towards implementing the agreed features and many updated packages are landing in Cauldron. Gnome is in development stage and KDE is at RC stage so issues are to be expected, we’re already aware of some but please report any that you notice on our bugzilla.</span>" 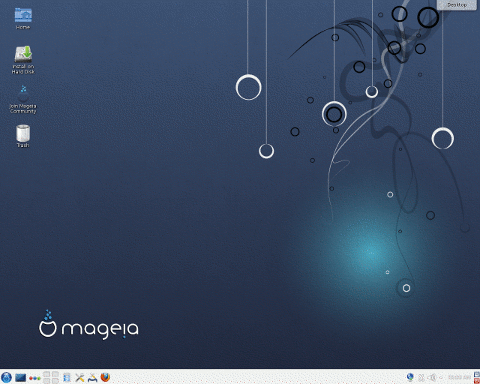